Have you heard of the references being made to oddballs? Maybe you have, maybe you haven’t, but these collective group of eccentric folks are never like normal folks. In fact, while their peculiar and unusual behavior can be distressing or irritating to others, they end up doing some rather brilliant things that end up benefiting the very people who had the cheek to be critical of them. So, oddballs to you then! 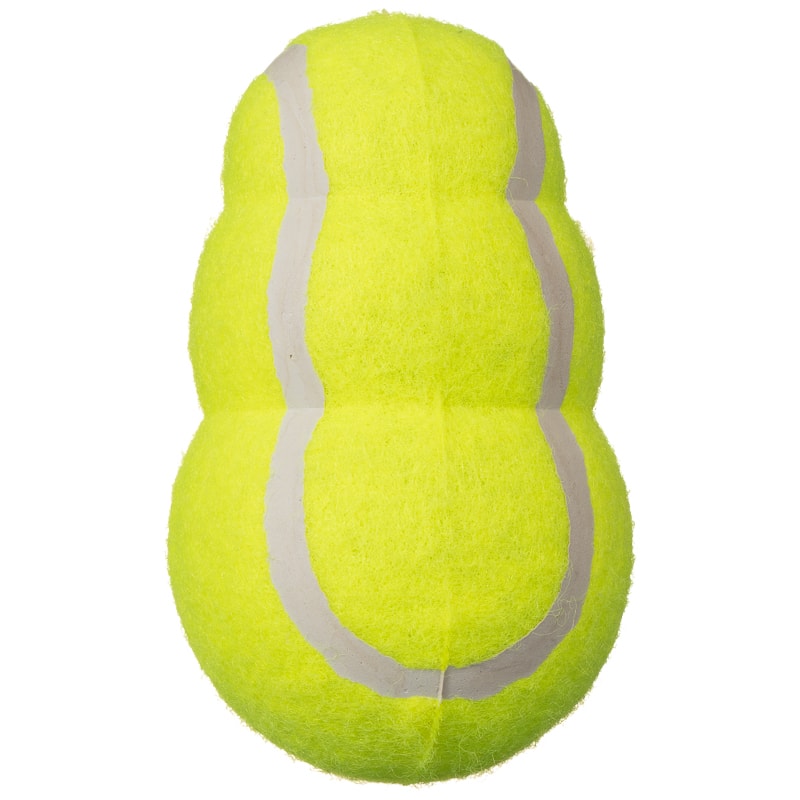 Now, here is a rather different bunch of oddballs. Once upon a time, they led pretty punchy lives as tennis balls. Many of them became quite famous, winning lots of Majors over the years. Back in the day, they were traditional white balls, like those folks out at Wimbledon with that rather odd dress code of wearing white and nothing else but white. And don’t forget to put on your knickers, ladies, all in white, of course.

But then see how quickly these white tennis balls became grey tennis balls. They were being knocked about so many times on the dusty concrete, you see. And so many of them had the life knocked out of them by the tennis game’s big hitters. They became pretty useless to the game. And then years later, a rather eccentric bunch of people started cutting up these balls! Whatever were they trying to do!?

Instead of giving them to the dogs to play with and slobber saliva all over, they were being used as handy protective devices attached to the feet of decent tables and chairs. Because there’s these rather lazy people out there who have still not learnt that you must pick up your chair before you sit down or leave the table, and don’t push the table either!